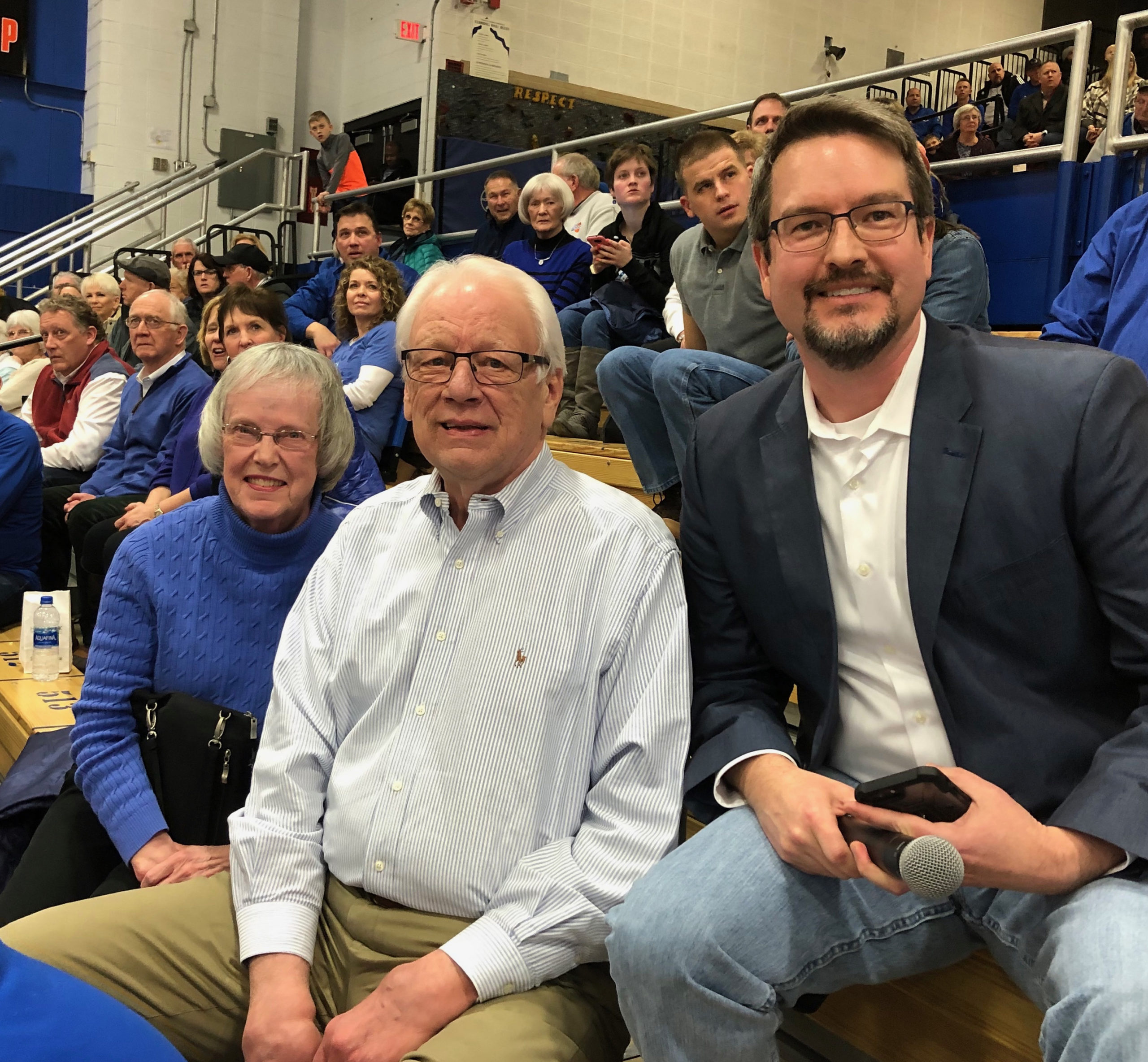 Executive Director, Kent Embree stated, “We are incredibly grateful to the Quincy community members and businesses who gave to this year’s campaign. Without support from local benefactors as well as QHS alumni, the Foundation would

not be in a position to provide resources to the Quincy Public Schools, especially resources that meet growing needs in curriculum and technology.” He added, “This year’s campaign chairs, Reaugh and Ned Broemmel, have provided a valuable new dimension to our efforts this year. Their experience and influence have been extremely beneficial.”

Proceeds from this year’s campaign will be allocated to the five “pillars” of the Foundation: Curriculum, Technology, Fine Arts, Athletics, and Endowment; special projects, as well as professional development and training for teachers. A portion of proceeds will also benefit operations of the Foundation and help to establish a special endowment for operations. 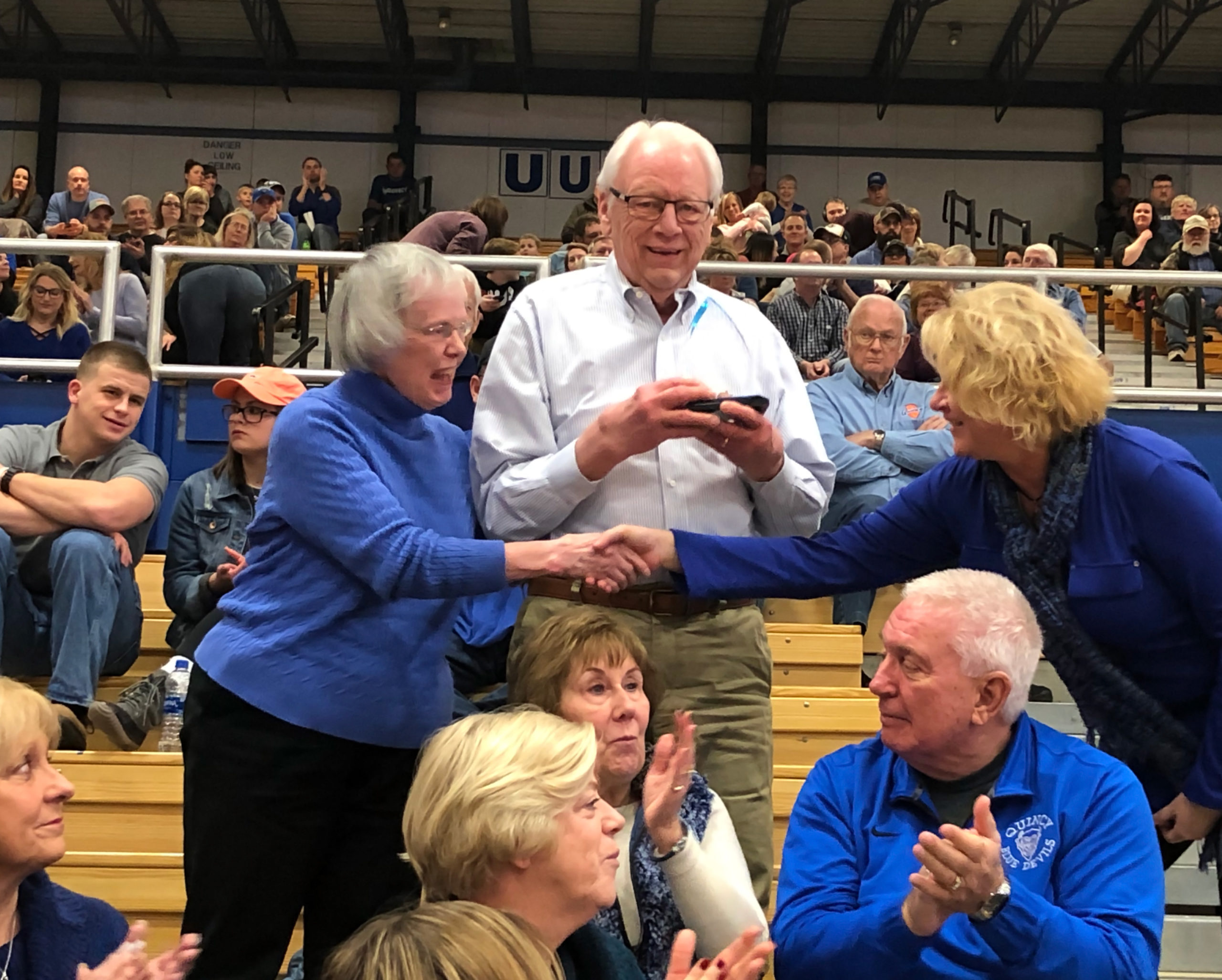 “We predict that a consistent, annual campaign from the Foundation is going to be critical to meeting district needs and maintaining quality in the district,” Embree added.

The major fundraising event of the campaign, the Foundation’s “A Night to Dream Big” gala dinner, had a record 600+ attendees and raised a record $93,000 for the Foundation and the Quincy Public Schools.

Over the last two years, the QPS Foundation has provided over $860,000 to supplement the district’s budget and over $2.8 million, since the first “A Night to Dream Big” fundraiser in 2013.

The QPS Foundation encourages donations for its endowed funds called “Circles of Investment” for specific designations across the district. A minimum of $10,000 is required to found a “Circle”, however contributions may be made to support existing Circles as well.